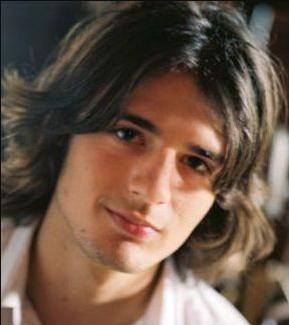 Taylor is alive and kicking and is currently 38 years old.
Please ignore rumors and hoaxes.
If you have any unfortunate news that this page should be update with, please let us know using this .

Taylor Alexander Locke plays the lead guitar in the band Rooney. He and Robert Schwartzman [a.k.a. Robert Carmine, Robert Cage, Robert Coppola] [Vocals/Guitar] started the band in 1999, with the line-up of Matthew Winter [Bass], Teddy Briggs [Drums], and Matt Star [Guitar]. They played their first concert opening for Phantom Planet in December of 1999. Teddy Briggs, and Matt Star, have since left the band, and Ned Brower [Drums], and Louie Stephens [Keyboard] have joined. On May 20th 2003 they released their first self-titled album "Rooney". Taylor Locke was born on August 5, 1984 in Los Angeles. He started playing a stringed instrument at the age of 4 when he picked up his first ukulele. He has appeared in 4 films, and will probably not appear in any more, wishing to devote himself fully to Rooney.