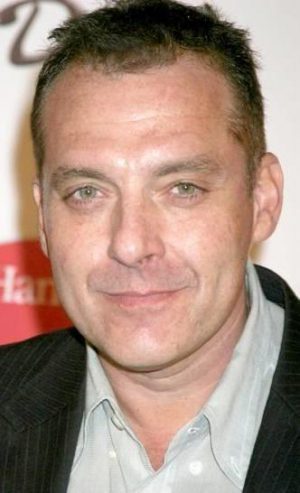 Tom is alive and kicking and is currently 60 years old.
Please ignore rumors and hoaxes.
If you have any unfortunate news that this page should be update with, please let us know using this .

Does Tom Sizemore Have the coronavirus?

Thomas Edward "Tom" Sizemore, Jr. is an American film and television actor and producer. He is known for his supporting roles in films such as True Romance, Natural Born Killers (1994), Strange Days (1995), Heat (1995), Saving Private Ryan (1998), Black Hawk Down (2001), Pearl Harbor (2001), and for voicing Sonny Forelli in the video game Grand Theft Auto: Vice City.
Sizemore married actress Maeve Quinlan in 1996, but divorced in 1999 because of issues associated with his drug problems. In 2010, Sizemore appeared as a patient/castmember on VH1's third season of Celebrity Rehab. In July 2005, Sizemore became a father when Janelle McIntire gave birth to twins. On October 19, 2005, Vivid Entertainment released The Tom Sizemore Sex Scandal, a sex tape featuring Sizemore and multiple women. In the video, Sizemore claimed to have had sex with Paris Hilton, an allegation that she later denied, claiming it was a ploy by Sizemore to increase sales.

In February 2017, Sizemore pleaded no contest to two charges of domestic abuse for assaulting his girlfriend, for which he was sentenced to 36 months summary probation, as well as 30 days of community service, as well as being forced to complete a year-long domestic violence program, to abide by two protective orders associated with the charges, and was also ordered to pay various fees. The deal was made by Sizemore to avoid spending 210 days in jail.
On January 5, 2019 Sizemore was arrested for misdemeanor drug possession of "various illegal narcotics" in Burbank, California.