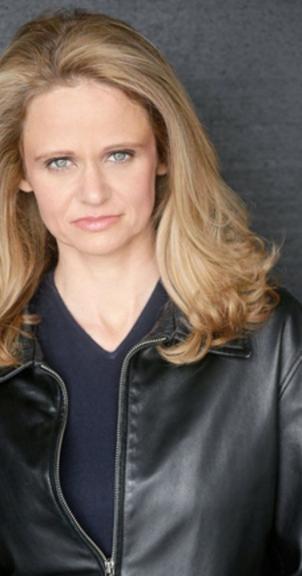 Vanessa is alive and kicking.
Please ignore rumors and hoaxes.
If you have any unfortunate news that this page should be update with, please let us know using this .

Does Vanessa Bednar Have the coronavirus?

Vanessa Bednar was born and raised in Mt.Prospect, Illinois. She went to Maine West High school. As a child she was always an entrepreneur going door to door bothering her neighbors selling pillows, plants, homemade Barbie perfume, or other items. At 19 she opened a tanning salon with her business partner while attending community college at Oakton. Oakton is where she got the taste of the acting bug and it bit hard. At twenty she married twice. First under the gazebo where Ground Hog day was filmed, and second in a whimsical trip to Las Vegas after following husband number two to California. It was there she started pursuing her acting career and obtained her SAG card in 1996 playing a guest star role in the Stu Segal series Silk Stalkings. She did various promotions with Hawaiian Tropic and appeared in several movies as a Hawaiian Tropic girl such as Vegas Vacation and My Favorite Martian. She then decided to go behind the scenes in production and produced hundreds of live model search events all over the world. She never left the stage, as she hosted most of the events as well as produced them. She was the Executive producer for the 25th Anniversary Hawaiian Tropic International Model search featuring Everclear. The show was syndicated nationwide. As the model search came to a sorrowful end in 2010 she moved back to Burbank to continue her passion of television and film in front of the camera. She found a love of comedy and improv and went through the programs at Second City and IoWest. Vanessa is grateful for every job she has booked since her return and will also be producing a pilot she co-wrote in 2015. Vanessa is also a writer and her first book was published in 2014. "Left Behind" is about coming to terms with and going on after her father committed suicide when she was 16. It is important to her to try to help others "left behind" find the strength to go on and not live with a life time of guilt as she has.