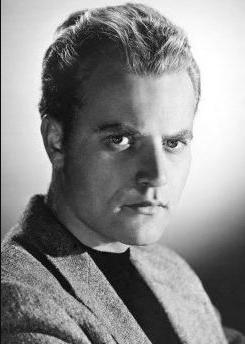 Vic passed away on July 23, 1982 at the age of 53 in Indian Dunes, California. Vic's cause of death was helicopter accident.

Victor "Vic" Morrow was an American actor and director whose credits include a starring role in the 1960s television series Combat!, prominent roles in a handful of other television and film dramas, and numerous guest roles on television. Morrow and two child actors were killed in 1982 by a stunt helicopter crash during the filming of Twilight Zone: The Movie.