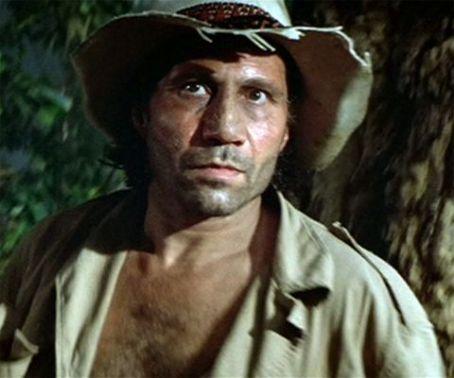 Vic Tablian is alive and kicking.
Please ignore rumors and hoaxes.
If you have any unfortunate news that this page should be update with, please let us know using this .

Does Vic Tablian Have the coronavirus?

Vic Tablian is an actor of Armenian descent born in British Palestine who played two separate roles for Raiders of the Lost Ark (1981) as Barranca and the Monkey Man.
He later returned to the franchise in the first episode of The Young Indiana Jones Chronicles, Young Indiana Jones and the Curse of the Jackal, where he portrayed the main villain Demetrios in both Egypt and Mexico.