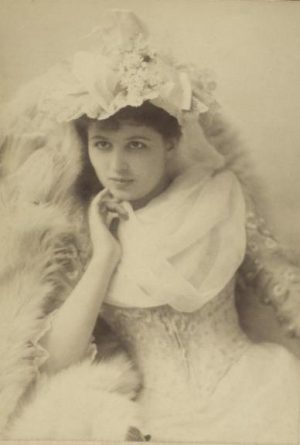 Viola Emily Allen was an American stage actress who played leading roles in Shakespeare and other plays, including many original plays. She starred in over two dozen Broadway productions from 1885 to 1916. Beginning in 1915, she appeared in three silent films.