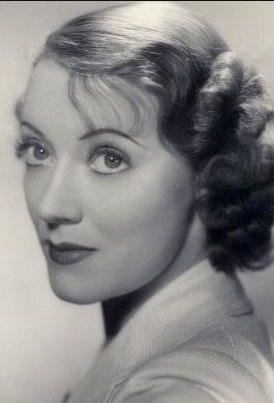 Viola passed away on June 5, 1998 at the age of 87 in Brighton, East Sussex, England, UK. Viola's cause of death was natural causes.

Viola Keats (1911–1998) was a British stage, film and television actress. The Independent called her "an actress of vigour and conviction." After training at RADA, her first appearance on the London Stage was at the Apollo Theatre in 1933, in The Distaff Side, and the following year she made her Broadway debut in the same play. Her first screen appearance was in 1933 in Too Many Wives, and she went on to have starring roles in films such as A Woman Alone. From the 1950s, her screen work was largely in television, but she continued to work throughout in the theatre, including an Australian tour of A Streetcar Named Desire as Blanche, and in the 1958 Agatha Christie play Verdict at the Strand Theatre. She spent her retirement living in Brighton.