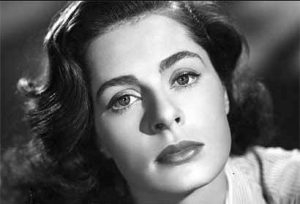 Viveca passed away on October 25, 1995 at the age of 74 in Uppsala, Uppsala län, Sweden. Viveca's cause of death was rheumatoid arthritis complications.

Elsa Viveca Torstensdotter Lindfors, better known under her professional name of Viveca Lindfors, was a Swedish stage and film actress.