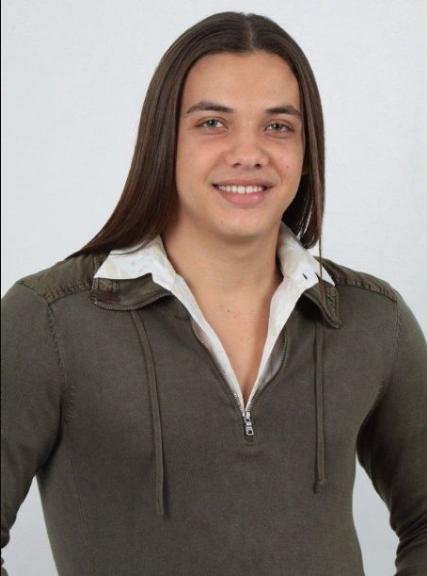 Wesley is alive and kicking and is currently 34 years old.
Please ignore rumors and hoaxes.
If you have any unfortunate news that this page should be update with, please let us know using this .

Does Wesley Safadão Have the coronavirus?

Wesley Oliveira da Silva (Fortaleza, Ceará, September 6, 1988), also known as Wesley Safadão, is a Brazilian singer, songwriter, producer and businessman. He began singing at the age of fifteen, and began his professional career by joining a family band, which later released its first album. At sixteen years of age, Safadão became a lead singer. He has released eight albums and two DVDs, the last three CDs and the two DVDs being released by the Brazilian Record label Som Livre. He is frequently invited to partner with artists from different musical genres, covering a broad range of musical genres. He has frequented various Brazilian television programs such as Domingão do Faustão, Encontro Com Fátima, Altas Horas, Caldeirão do Huck, Esquenta, Profissão Repórter, TV Xuxa, Vídeo Show and Mais Você.