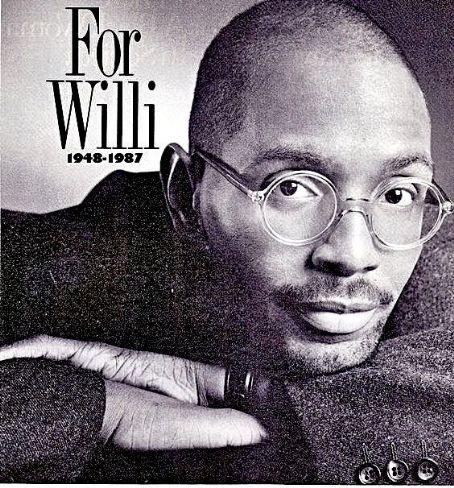 Willi Donnell Smith (February 29, 1948 – April 17, 1987) was an American fashion designer, regarded at the time of his death as one of the most successful young African-American designers in the industry. His company Williwear Ltd. sold $25 million worth of clothing a year.