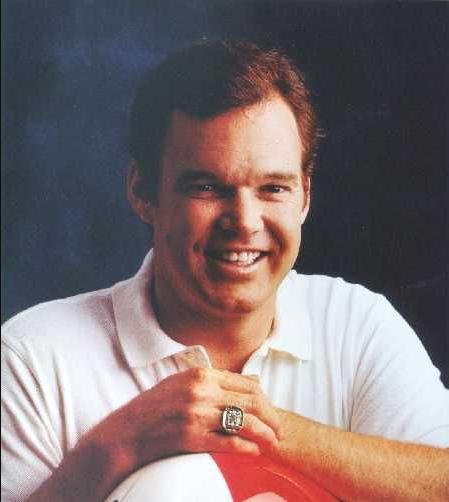 Al is alive and kicking and is currently 60 years old.
Please ignore rumors and hoaxes.
If you have any unfortunate news that this page should be update with, please let us know using this .

Alfred Unser, Jr. (born April 19, 1962), nicknamed "Little Al", "Al Junior" or simply "Junior" is a retired American race car driver and two-time Indianapolis 500 winner.
In 1994, Unser again won at Indy, this time with Penske Racing. His teammates were Emerson Fittipaldi, the man whom he battled with five years before, and Paul Tracy. Unser turned in a dominant season-long performance, winning eight of 16 races on his way to his second CART championship, as well as being named ABC's Wide World of Sports Athlete of the Year that year. In 1995 Unser, along with teammate Emerson Fittipaldi, failed to qualify at Indianapolis, and he would later point to this as the trigger event for his descent into alcoholism and the breakup of his marriage. He would finish second to Jacques Villeneuve in CART championship points in 1995. He finished fourth in 1996, despite having a chance of winning the championship until the end of the season.

On September 29, 2011 Unser was arrested in Albuquerque, New Mexico on charges of reckless driving and aggravated driving while intoxicated. Charges stemmed from an incident where Unser reportedly drag raced his Chevrolet Suburban SUV at speeds of over 100 mph. He was placed on indefinite suspension from his role with IndyCar.
Unser married Shelley; the couple later divorced. He has two children, Al Unser III and Cody Unser. Cody lost the use of her legs on February 5, 1999 when she was 12 years old. She, along with her mother Shelley, founded the organization "Cody Unser First Step Foundation" at age 13 and she writes about the cause on U.S. News & World Report. Shelley Unser passed away on Wednesday, August 15, 2018.