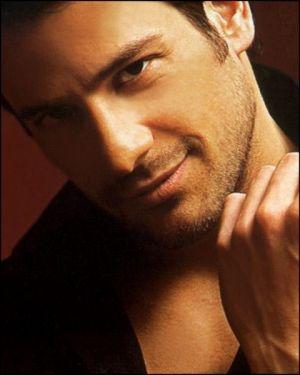 Alexis is alive and kicking and is currently 48 years old.
Please ignore rumors and hoaxes.
If you have any unfortunate news that this page should be update with, please let us know using this .

Alexis Georgoulis (Greek: Αλέξης Γεωργούλης; born 6 October 1974) is a Greek actor and producer who became particularly popular in Greece after his participation in the 2001 Greek television series Eisai to Tairi mou. His first international feature film appearance was in My Life in Ruins, a romantic comedy, playing the love interest of Nia Vardalos. He is currently starring in The Durrells 2016, as Spiros Hakaiopoulos.