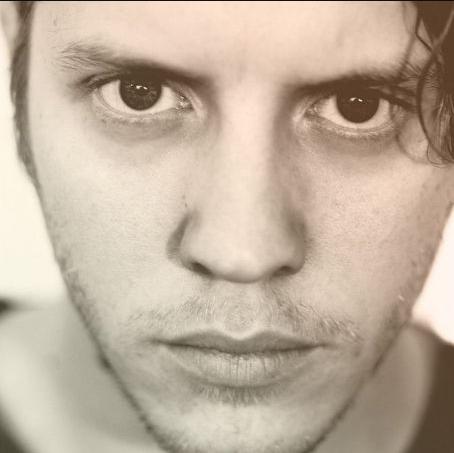 Anderson is alive and kicking and is currently 33 years old.
Please ignore rumors and hoaxes.
If you have any unfortunate news that this page should be update with, please let us know using this .

Does Anderson East Have the coronavirus?

Michael Cameron Anderson,(born July 17, 1988)known professionally as Anderson East is an American rhythm and blues/pop musician from Athens, Alabama, later based in Nashville, Tennessee. His song "Satisfy Me" was released in March 2015 and received consistent radio airplay. His major-label record debut, Delilah, was released on the Low Country Sound imprint via Elektra in July 2015.East went to Athens High School in Athens, Alabama. East wrote his first song, called "Brains," which he played at his 7th grade talent show. Inspired by musician Ben Folds, East taught himself piano and started writing music in high school.His grandfather was a Baptist preacher, his father sang in the church choir, and his mother played the piano in church when he was young.East went to college in Murfreesboro, Tennessee, at Middle Tennessee State University, studying music engineering. He moved to Nashville 2 years later.