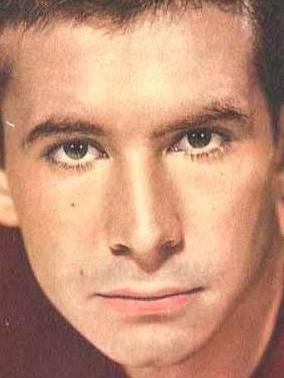 Anthony passed away on September 12, 1992 at the age of 60 in Hollywood, California, USA. Anthony's cause of death was aids.

Anthony Perkins was an American actor and singer.