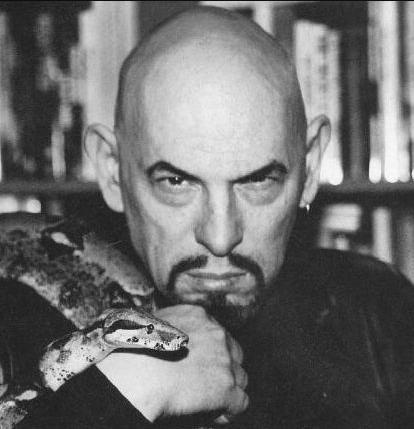 Anton passed away on October 29, 1997 at the age of 67 in San Francisco, California. Anton's cause of death was pulmonary edema.

Anton Szandor LaVey (born Howard Stanton Levey; April 11, 1930 – October 29, 1997) was an American author, carnival and circus performer, musician and occultist. He was the founder of the Church of Satan and the religion of LaVeyan Satanism. He authored several books including The Satanic Bible, The Satanic Rituals, The Satanic Witch, The Devil's Notebook, and Satan Speaks! LaVey was labeled many things by journalists, religious detractors and Satanists alike, including "The Father of Satanism", the "St. Paul of Satanism", "The Black Pope", and the "evilest man in the world".