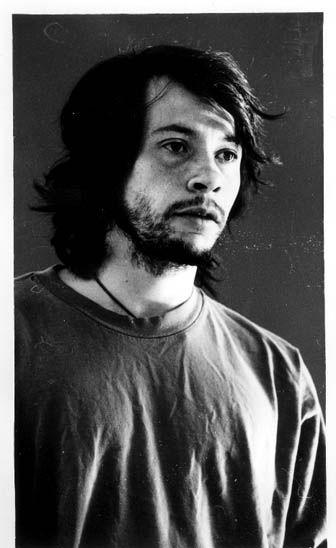 Antonino is alive and kicking and is currently 49 years old.
Please ignore rumors and hoaxes.
If you have any unfortunate news that this page should be update with, please let us know using this .

Antonino Isordia Llamazares (born 30 April 1973 in Xilitla, San Luis Potosí) is a Mexican film and documentary director known for making documentary films in a more cinematic style. His films have been shown at International Film Festivals and received awards in his native Mexico, Argentina, Austria, Canada, Chile, Colombia, Cuba, France, Germany, Spain, and the United States. He has had a documentary feature film and a documentary short each nominated for Ariel Awards.