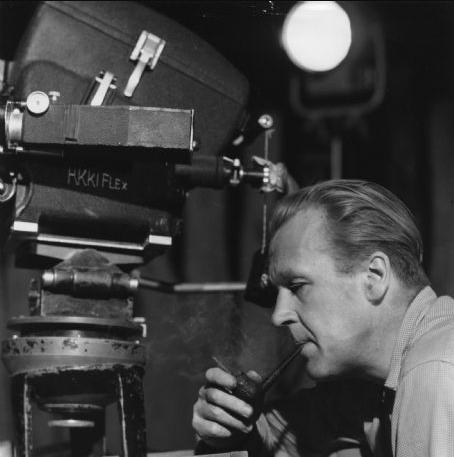 Arne Edvard Sucksdorff (3 February 1917, – 4 May 2001) was a Swedish film director, considered one of cinema's greatest documentary filmmakers. He was particularly celebrated for his visually poetic and scenic nature documentaries. His works include Pojken i trädet (The Boy in the Tree) and the Academy Award-winning Människor i Stad (Symphony of a City).