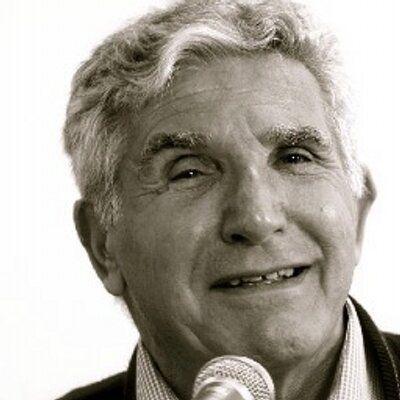 Arthur "Art" Katz (Brooklyn, February 13, 1929 – June 28, 2007) was an American author and Christian preacher who traveled the world teaching an alternative to what he described as today's "make nice" Christianity. Born to Jewish parents, he became a self-proclaimed Marxist/atheist, and then was converted to Christianity while taking a year sabbatical from his Oakland, California, teaching job and traveling through Europe in 1963.