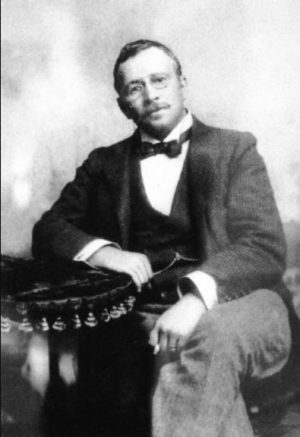 Barney passed away on June 14, 1897 at the age of 46 in Island of Madeira. Barney's cause of death was suicide.

Barney Barnato, born Barnet Isaacs, was a British Randlord, one of the entrepreneurs who gained control of diamond mining, and later gold mining, in South Africa from the 1870s. He is perhaps best remembered as being a rival of Cecil Rhodes.