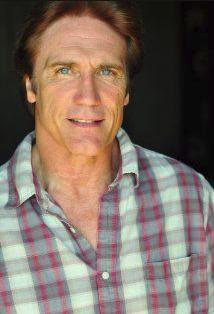 Barry is alive and kicking and is currently 70 years old.
Please ignore rumors and hoaxes.
If you have any unfortunate news that this page should be update with, please let us know using this .

Does Barry Van Dyke Have the coronavirus?

Barry Van Dyke's father, Dick Van Dyke, is still alive and kicking at the age of 96. He is American and has had a career as a actor, comedian, producer, writer, singer, dancer.

Barry met his wife, Mary, when they were both sixteen and he was working as a ticket-taker at a neighborhood movie theatre. Seven years later, they were married. They have four children, Carey Van Dyke, Shane Van Dyke, Wes Van Dyke and Taryn Van Dyke. All four children have guest-starred with their Dad and Grandpa, in scripts written by Barry, on Diagnosis Murder (1993). Barry is an avid motorcyclist with special enthusiasm for dirt bikes. He has participated in protest rides to preserve the rights of motorcyclists to fair use of public lands. He also loves to surf and once rescued a drowning person from the ocean off Baja.