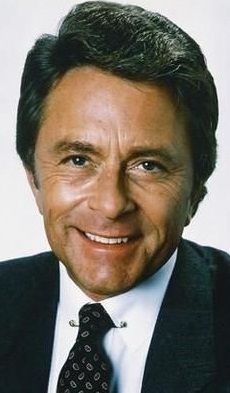 Wilfred passed away on November 21, 1993 at the age of 59 in Century City, California, USA. Wilfred's cause of death was prostate cancer.

Wilfred Bailey Everett "Bill" Bixby III was an American film and television actor, director, and frequent game show panelist. His career spanned more than three decades, including appearances on stage, in films and on television series. He is known for his roles as Tim O'Hara on the CBS sitcom My Favorite Martian, Tom Corbett on the ABC comedy-drama series The Courtship of Eddie's Father, stage illusionist Anthony Blake in the NBC crime drama series The Magician, but is perhaps best known for his role as scientist Dr. David Banner on the CBS sci-fi drama series The Incredible Hulk.