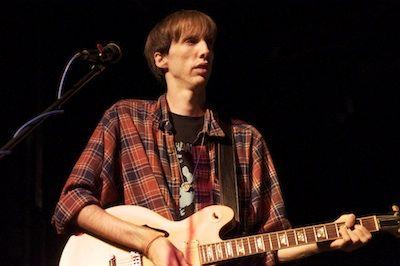 Bradford is alive and kicking and is currently 40 years old.
Please ignore rumors and hoaxes.
If you have any unfortunate news that this page should be update with, please let us know using this .

Does Bradford Cox Have the coronavirus?

Bradford James Cox (born May 15, 1982) is an American musician, best known as the lead singer and guitarist of the indie rock band Deerhunter. He also pursues a solo career under the moniker Atlas Sound. Cox formed Deerhunter with drummer Moses Archuleta in 2001. The band has released 6 studio albums along with several singles and EPs. Atlas Sound is a name Cox has used since he was ten to refer to his own music, but his first full-length production under the name was Let the Blind Lead Those Who Can See but Cannot Feel, released in 2008. Cox's method of creating music is stream-of-consciousness, and he does not write lyrics in advance. He made his film acting debut in 2013's Dallas Buyers Club.