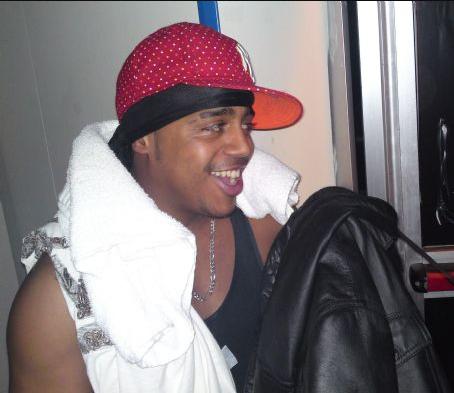 Bradley is alive and kicking and is currently 41 years old.
Please ignore rumors and hoaxes.
If you have any unfortunate news that this page should be update with, please let us know using this .

Bradley was born on 8 August 1981 at St Thomas' Hospital, Westminster in London. His dad is a record producer and his mum is a backing singer who has worked with Ace of Base. He set up a band with his sister and cousin called Crisp. Then when he was 17 he joined the pop group S Club 7 who act and sing. S Club 7's first project was a tv series called Miami 7. Then on 7 June 1999 they released their first single in England called "Bring It All Back" which went straight to number one in the charts.