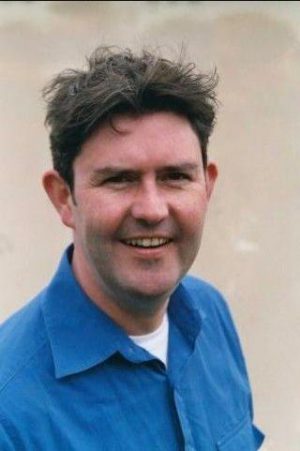 Brendan is alive and kicking and is currently 51 years old.
Please ignore rumors and hoaxes.
If you have any unfortunate news that this page should be update with, please let us know using this .

Does Brendan Coogan Have the coronavirus?

Brendan Coogan is a British television and radio presenter, from Middleton, Lancashire. In 1999 Coogan briefly presented BBC motoring programme Top Gear following the departure of former host Jeremy Clarkson, but left after a few months following a drink-driving conviction. Between 1999-2001 he was a presenter on Radio 5 Live. In 2003-04 he was a regular face on Granada Television in the North West of England.