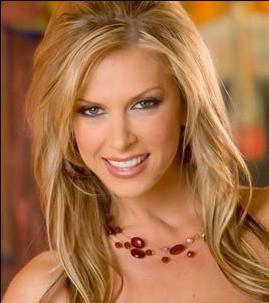 Lindsay is alive and kicking and is currently 39 years old.
Please ignore rumors and hoaxes.
If you have any unfortunate news that this page should be update with, please let us know using this .

Tall (5'8"), busty, and slender blonde stunner Brooke Banner was born on September 28, 1983 in Gainesville, Florida. Brooke grew up in a small country town where she lived on both a horse farm and a softball field. Banner moved to California at age 17 and began her career in the adult entertainment industry making homemade hardcore clips and web movies on her now defunct website the Mean Streets of Brook-Lynn. Brooke started performing in explicit X-rated films at age 19 in 2002; she has worked for such major companies as Vivid, Sin City, Legend, Private, and Digital Playground. Banner has several tattoos as well as piercings in her navel and clitoris. She was nominated for an AVN Award for Best All-Girl Sex Scene in 2005 and Best Oral Sex Scene in 2010.