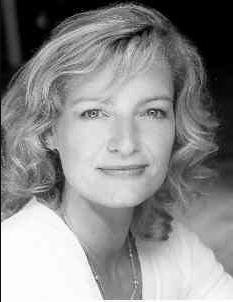 Bunty is alive and kicking and is currently 58 years old.
Please ignore rumors and hoaxes.
If you have any unfortunate news that this page should be update with, please let us know using this .

Therese "Bunty" Bailey (born March 23, 1964) is an English model, dancer and actress. Bunty started her career as a dancer in the dance group Hot Gossip in the early 1980s. She became known as the girl in the music videos of A-ha's singles "Take on Me" and "The Sun Always Shines on T.V." made in 1985; she met Morten Harket (the lead-singer and voice of a-ha) on the set and became his girlfriend.