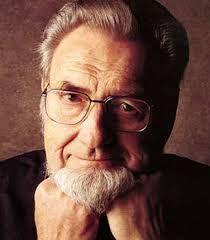 Charles Everett Koop (October 14, 1916 – February 25, 2013) was an American pediatric surgeon and public health administrator. He was a vice admiral in the Public Health Service Commissioned Corps, and served as the 13th Surgeon General of the United States under President Ronald Reagan from 1982 to 1989. According to the Associated Press, "Koop was the only surgeon general to become a household name."