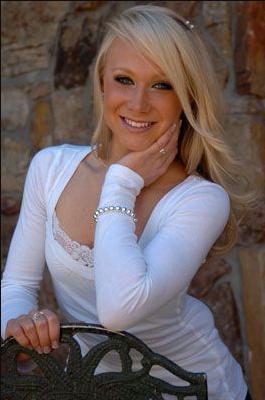 Caitlin is alive and kicking and is currently 32 years old.
Please ignore rumors and hoaxes.
If you have any unfortunate news that this page should be update with, please let us know using this .

Caitlin Yankowskas (born May 6, 1990) is an American pair skater. She competed for the United States with John Coughlin from 2007 to 2011. They are the 2010 Cup of China bronze medalists and 2011 U.S. national champions. With partner Hamish Gaman, Yankowskas skated for the United Kingdom. They are the 2015 Challenge Cup silver medalists and 2015 British national champions.
Caitlin Yankowskas was born May 6, 1990 in Nashua, New Hampshire. Raised in Pelham, New Hampshire, she was homeschooled and took ballet lessons in addition to skating. She was a member of the Methuen Ballet Ensemble in Salem, New Hampshire for five years before moving to Colorado Springs. Her father has a dental practice in Massachusetts. She has an older sister, Erica.

In June 2007, Yankowskas had a tryout with new coach Dalilah Sappenfield in Colorado Springs, Colorado. Sappenfield suggested John Coughlin as a potential partner and they had a tryout in early August 2007. They placed 6th at the 2008 U.S. Championships and made their Grand Prix debut at the 2008 Skate America.