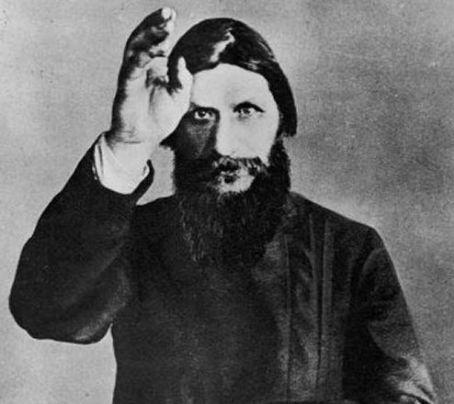 Carl passed away on December 18, 1981 at the age of 35 in Brooks Range, Alaska. Carl's cause of death was suicide.

Carl McCunn (1946 – December 18, 1981) was an American wildlife photographer who became stranded in the Alaskan wilderness and eventually committed suicide when he ran out of supplies.