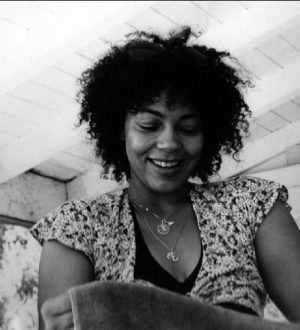 Carole "Cookie" Cole was an American actress and music producer as the CEO of King Cole Productions. She was sometimes credited as Carol Cole.