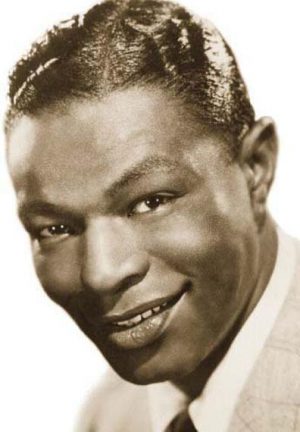 Nathaniel passed away on February 15, 1965 at the age of 45 in Santa Monica, California, USA. Nathaniel's cause of death was lung cancer.