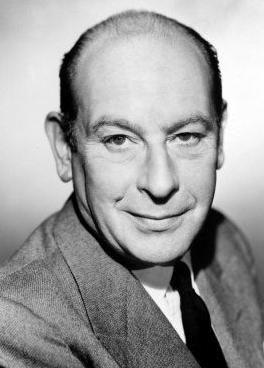 Cedric passed away on August 6, 1964 at the age of 71 in New York City. Cedric's cause of death was lung cancer.

Jessie's information is not available now.

Sir Cedric Webster Hardwicke was an English stage and film actor whose career spanned nearly fifty years. His theatre work included notable performances in productions of the plays of Shakespeare and Shaw, and his film work included leading roles in a number of adapted literary classics.