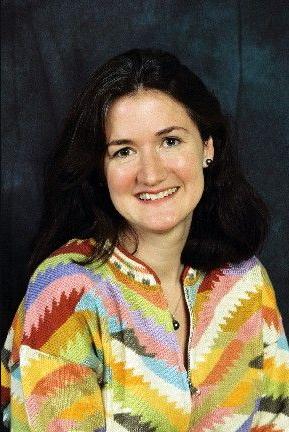 Cheryl is alive and kicking and is currently 61 years old.
Please ignore rumors and hoaxes.
If you have any unfortunate news that this page should be update with, please let us know using this .

Does Cheryl Henson Have the coronavirus?

Cheryl Henson's father, Jim Henson, died on May 16, 1990 as he was 53 years old. His cause of death was organ failure (due to streptococcal toxic shock syndrome).

Cheryl Henson is an American special effects, miscellaneous crew, actress who was born in 1961.