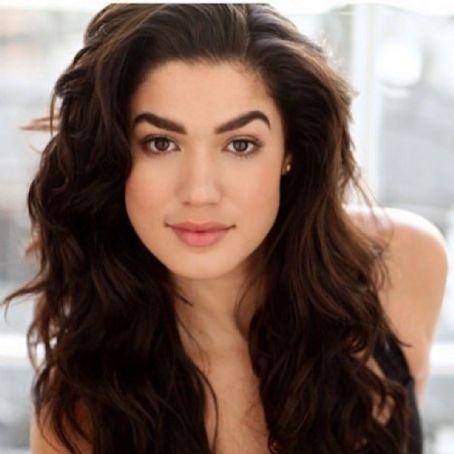 Christie is alive and kicking.
Please ignore rumors and hoaxes.
If you have any unfortunate news that this page should be update with, please let us know using this .

Does Christie Prades Have the coronavirus?

Christie Elaine Prades is a Cuban-American singer, dancer, actress and writer born and raised in Miami, Florida. Prades has worked as a bi-lingal vocalist and writer for multiple artists including Qwote, Maffio, Kymani Marley, Fito Blanko and JetSetVega.Along with continously working in the recording booth, Christie has worked with multiple theatres around the United States as a musical theater performer. She has played the lead role of Vanessa in the Tony-Award winning Broadway show "In the Heights" in the Actors Playhouse in Miami, Fl as well as at the American Stage Theatre in St. Petersburg, Fl. where she won 'Best Lead Actress' in a musical at the 2015 Theatre Tampa Bay Awards. The "Heights Miami" cast also won them "Best Musical" and "Best Musical Production" at the 2014 South Florida Carbonell Awards. Christie has also played the lead role of Kate in "The D*Word" musical in the Las Vegas Hotel in Nevada. Along with Theatre, Christie has booked national commercials including Taco Bell, Burlington Coat Factory and Barry University, and began her acting career after having initially booked a lead role in the SAG independent film titled “If You Only Knew” which received incredible reviews at the Sundance and Tribeca film festivals in California. Christie Prades is a proud member of the Actors Equity Association, and currently works/trains in New York City.