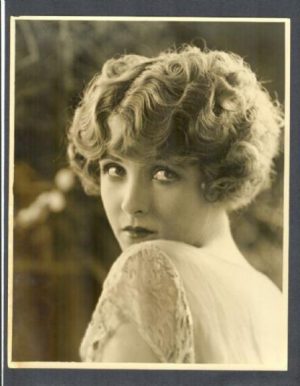 Claire passed away on October 24, 1972 at the age of 75 in Hollywood, California. Claire's cause of death was heart attack.

American actress Claire Windsor, born Clara Viola Cronk in Cawker City, KS, was a star of Hollywood silent films during the 1920s. Prior to becoming the star of a series of Lois Weber films during the early '20s, she played bit parts. When sound became predominant, Windsor retired from films and only occasionally returned to play character parts.