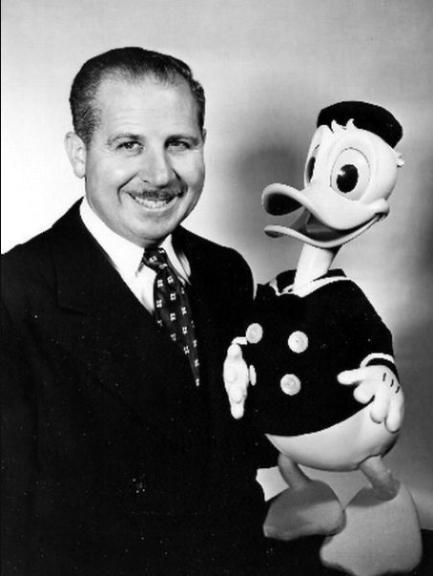 Clarence passed away on February 20, 1985 at the age of 80 in Glendale, California, USA. Clarence's cause of death was leukemia.

Clarence Charles "Ducky" Nash (December 7, 1904 – February 20, 1985) was an American voice actor. He is best known for the Disney cartoon character Donald Duck, whose distinctive voice he provided for 50 years. He was born in the rural community of Watonga, Oklahoma, and a street in that town is named in his honor. He was also the original voice for Tom in Tom and Jerry.