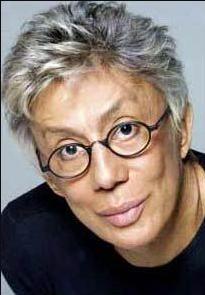 Clodovil passed away on March 17, 2009 at the age of 71 in Brasilia, Federal District, Brazil. Clodovil's cause of death was stroke.

Clodovil Birthday and Date of Death

Clodovil Hernandes (Elisiário, June 17, 1937 – Brasília, March 17, 2009) was a Brazilian fashion stylist, television presenter, and politician. Hernandes made his fame as a fashion stylist during the 60s and 70s, after which he was invited to work on television. His dedication and fame on television lasted for over 40 years and various television stations. In his political career, Hernandes was known for statements deemed inappropriate, often directed at other famous personalities. Among other controversies, he was accused of racism and antisemitism. Hernandes was the first openly gay congressman in Brazil.