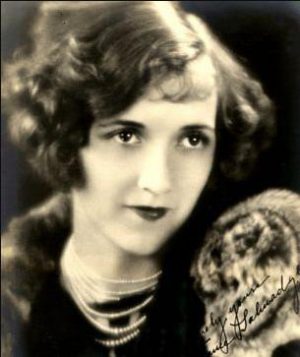 Constance passed away on November 23, 1973 at the age of 75 in Los Angeles, California, USA. Constance's cause of death was pneumonia.

Constance Alice Talmadge was an American silent movie star born in Brooklyn, New York. She was the sister of actresses Natalie and Norma Talmadge.