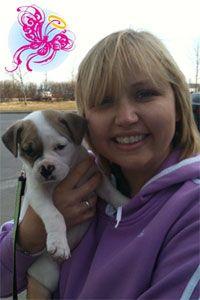 Crystal passed away on February 2, 2011 at the age of 36 in Toronto, Canada. Crystal's cause of death was breast cancer.

Crystal Kramer was a Canadian casting director, casting department, costume and wardrobe department, miscellaneous crew who was born on May 16, 1974.