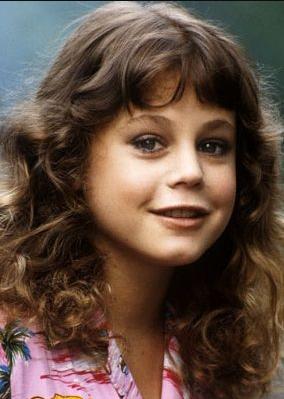 Dana passed away on July 15, 1996 at the age of 32 in Burbank, California, USA. Dana's cause of death was stroke (after complications from type 1 diabetes).

Dana Hill (born Dana Lynne Goetz; May 6, 1964 – July 15, 1996) was an American actress and voice actress. Hill is best known for having played Audrey Griswald in National Lampoon’s European Vacation, and roles in Shoot the Moon and Cross Creek.