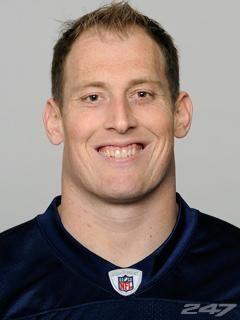 David is alive and kicking and is currently 41 years old.
Please ignore rumors and hoaxes.
If you have any unfortunate news that this page should be update with, please let us know using this .

David Stewart Ball (born January 4, 1981) is an American former college and professional football player who was a defensive end in the National Football League (NFL) for eight seasons. He played college football for the University of California, Los Angeles (UCLA), and earned unanimous All-American honors. He was drafted by the San Diego Chargers in the fifth round of the 2004 NFL Draft, and has also played for the New York Jets and Tennessee Titans of the NFL.