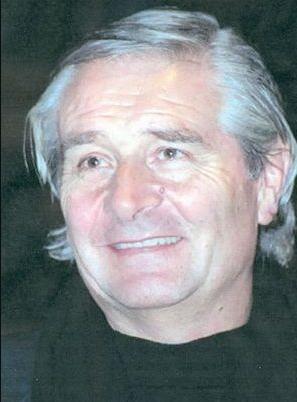 David passed away on December 30, 2003 at the age of 62 in Santa Monica, California, USA. David's cause of death was brain lymphoma.

David Charles Howard Bale (2 September 1941 – 30 December 2003) was a South African-born English entrepreneur and an environmentalist animal rights activist. He was the father of actor Christian Bale and the husband of Gloria Steinem.