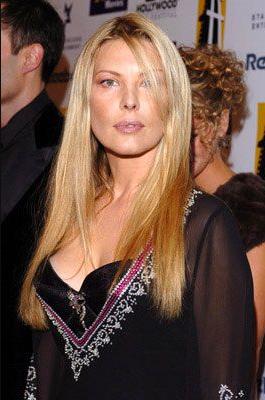 Deborah is alive and kicking and is currently 56 years old.
Please ignore rumors and hoaxes.
If you have any unfortunate news that this page should be update with, please let us know using this .

Deborah Kara Unger was the first Canadian accepted into the prestigious Australian National Institute of Dramatic Art. She made her feature film debut in Prisoners of the Sun (1990), followed by roles in Christopher Crowe's Whispers in the Dark (1992), Till There Was You (1991), and Highlander: The Final Dimension (1994). She acted in the award-winning television drama Bangkok Hilton (1989) with Nicole Kidman and Denholm Elliott, as well as HBO's Hotel Room (1993), directed by James Signorelli, and Showtime's ensemble medical drama State of Emergency (1994).