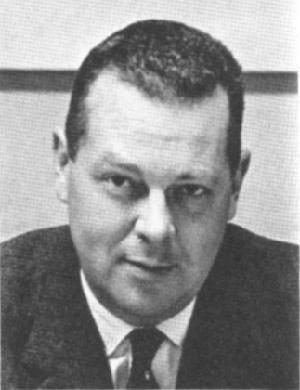 Delbert Martin Mann, Jr. (January 30, 1920 – November 11, 2007) was an American television and film director. He won the Palme d'Or (Golden Palm) at the Cannes Film Festival and the Academy Award for Best Director for the film Marty. It was the first Best Picture winner to be based on a television program, being adapted from a 1953 teleplay of the same name which he had also directed. Mann is also the only director other than Billy Wilder and Roman Polanski to win an Oscar for his direction and a Cannes Palme d'Or for the same film. From 1967 to 1971, he was president of the Directors Guild of America. Mann's work is often seen to be part of the expressive sentimental style of film directing.