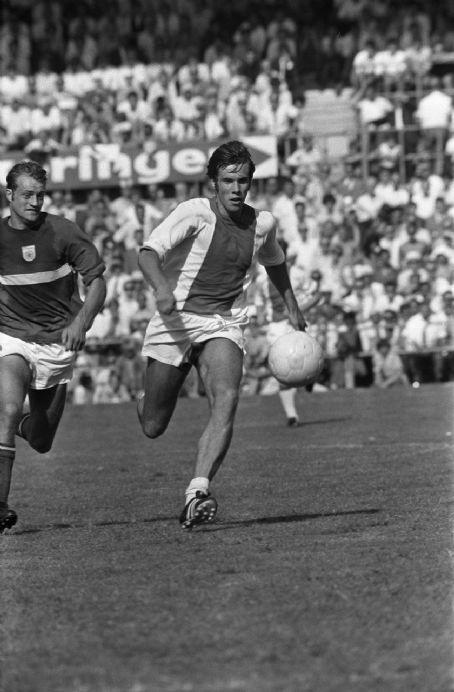 Dick van Dijk (15 February 1946 – 8 July 1997) was a Dutch footballer who played for FC Twente and Ajax Amsterdam. He was a member of Ajax's European Cup victory in 1971. He earned seven caps for the Netherlands national football team.