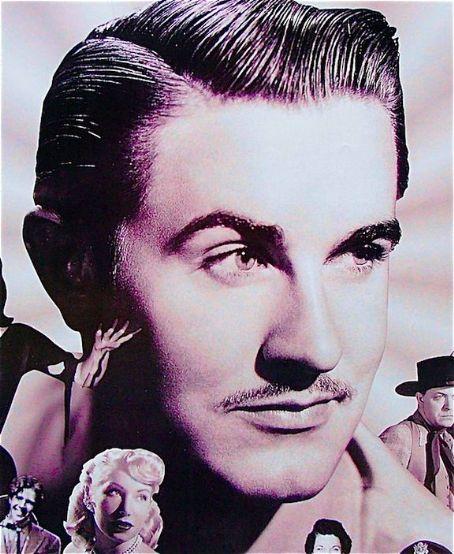 Edward passed away on December 10, 1978 at the age of 54 in North Hollywood, Los Angeles, California, USA. Edward's cause of death was heart failure.