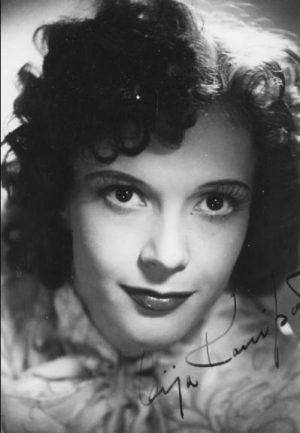 Eija Karipää was a Finnish actress, writer, art director who was born on February 12, 1920.