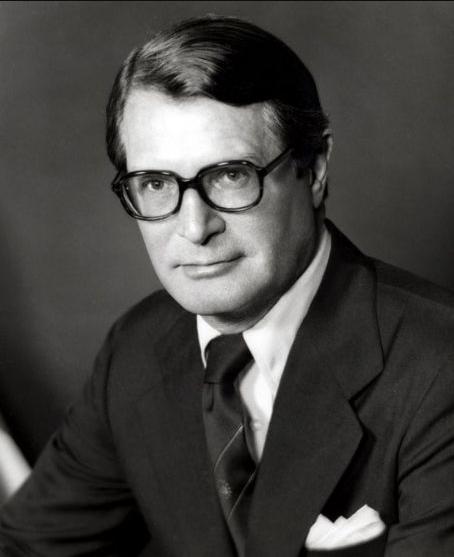 Elliot Lee Richardson (July 20, 1920 – December 31, 1999) was an American lawyer and politician who was a member of the cabinet of Presidents Richard Nixon and Gerald Ford. As U.S. Attorney General, he was a prominent figure in the Watergate Scandal, and resigned rather than obey President Nixon's order to fire special prosecutor Archibald Cox.