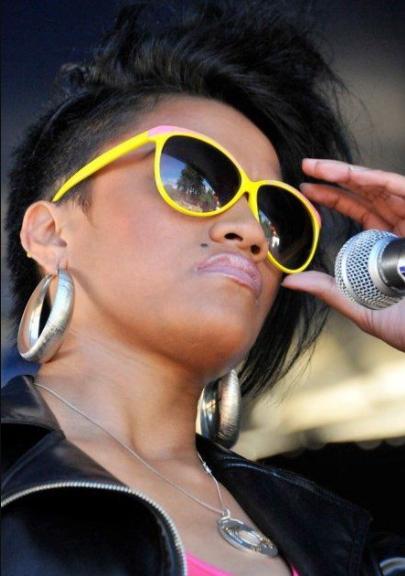 Emily is alive and kicking and is currently 38 years old.
Please ignore rumors and hoaxes.
If you have any unfortunate news that this page should be update with, please let us know using this .

Emily Williams (born 8 October 1984) is a New Zealand-born Australian singer and songwriter, who rose to fame on the third season of Australian Idol in 2005, and became runner-up of the season. After Idol, Williams signed with Sony BMG and became a member of all-girl pop group Young Divas, known for their singles "This Time I Know It's For Real" and "Happenin' All Over Again". Following the disbandment of the group in 2008, Williams turned to songwriting and penned hits for many renowned recording artists both in Australia and internationally. She wrote her younger brother J. Williams' single "Ghetto Flower" (2008). In 2010, Williams' released her debut solo single "Spellbound", independently. Her debut solo album Uncovered was released in February 2012.