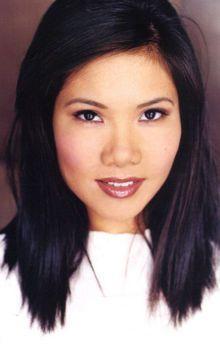 Emy is alive and kicking and is currently 51 years old.
Please ignore rumors and hoaxes.
If you have any unfortunate news that this page should be update with, please let us know using this .

Emy Coligado (born June 5, 1971) is an American actress, known for her role as Piama Tananahaakna on the sitcom Malcolm in the Middle. In 2001, Coligado landed a recurring role as Emmy, the medical examiner's assistant, on the drama Crossing Jordan and, in 2002, she was cast in a regular supporting role (as Piama, Francis' wife) on the sitcom Malcolm in the Middle. Coligado also appears on NBC's web series CTRL as well as Poppy Tang in NBC's CHUCK. She also played Ling in The Three Stooges.